Out of the Ashes and Into History

The Hukilau is Born 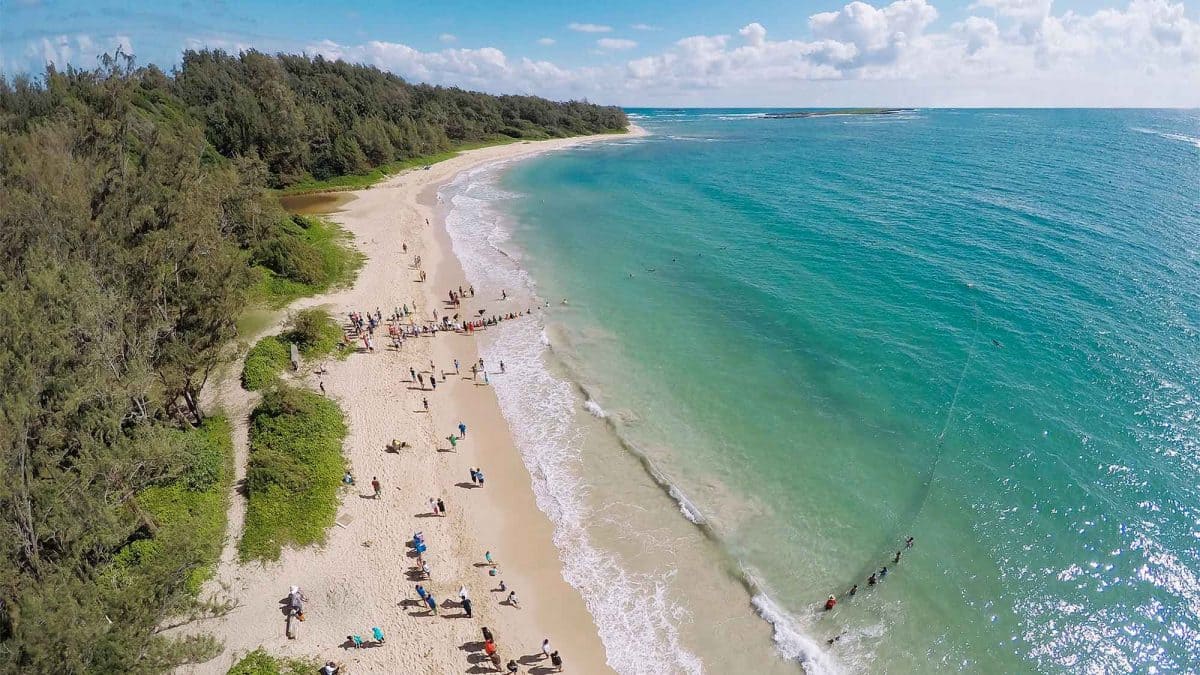 Some know the Hukilau as a song. Others know it as a dance. But it started in La’ie with a fire. In 1940 the meetinghouse of the local congregation of The Church of Jesus Christ of Latter-day Saints burned to the ground in spectacular fashion. Locals remember a blaze that could be seen for miles as the fire burned through the night.

Once the smoke cleared, it was time to rebuild. But that would take money. The people of La’ie decided to raise the funds the best way they knew how—by throwing a party. Many parties, actually. The Hukilau began as a recurring Luau feast, where La’ie shared its music, dance, and food with anyone they could find.

At the time, La’ie was a remote place on Oahu, with the only tourists usually zipping by on their way to somewhere else. So Hula dancers were stationed by the road. Cars were flagged down and guests invited to help bring in huge fishing nets to provide fish for the night’s feast. It literally was everyone pulling together for the good of La’ie.

Long after the chapel had been rebuilt, the tradition continued on. Songs and dances commemorating the event became an integral part of Hawaiian culture. But even though the Hukilau can be found elsewhere in Hawaii, it will always be best represented in the place where it was born. Whether it’s the award-winning Luau feasts at the Polynesian Cultural Center, started by the same residents who started the first Hukilau, or the inviting shops of the Hukilau Marketplace, in La’ie, the tradition continues. 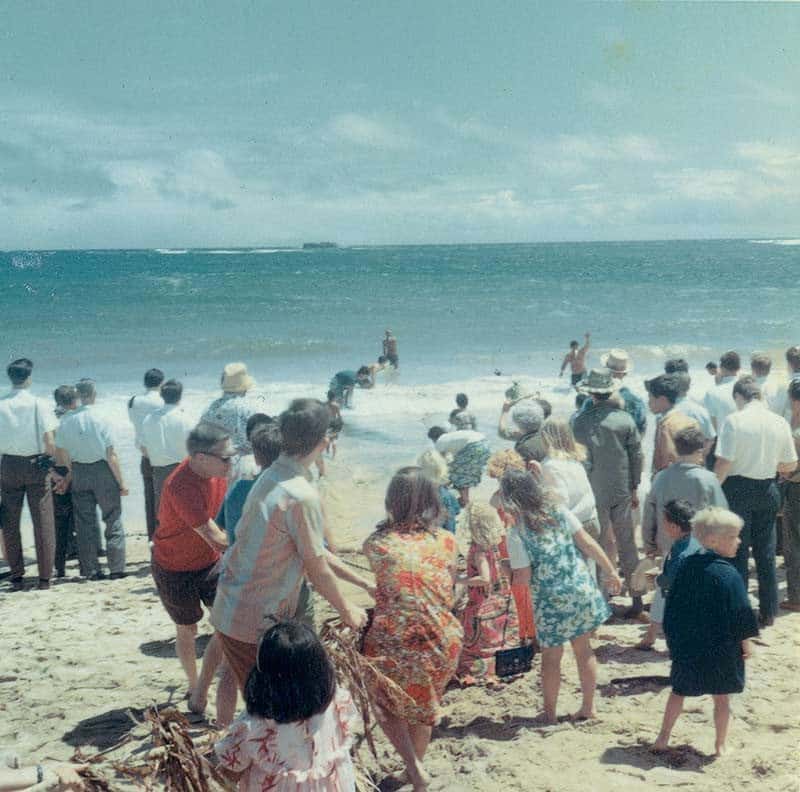 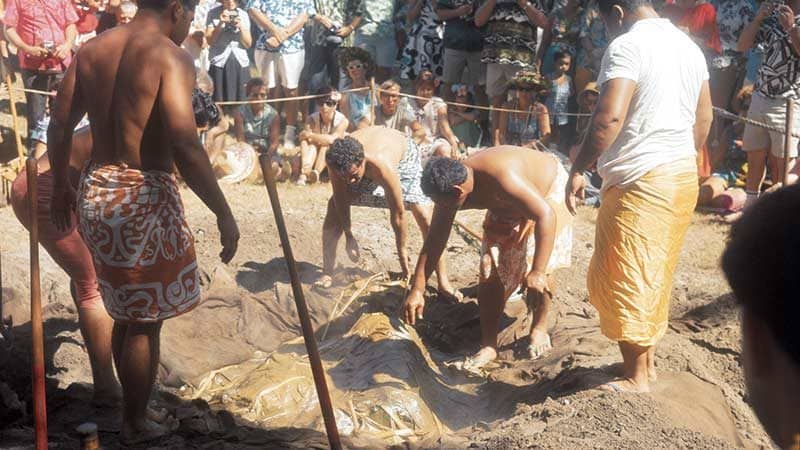 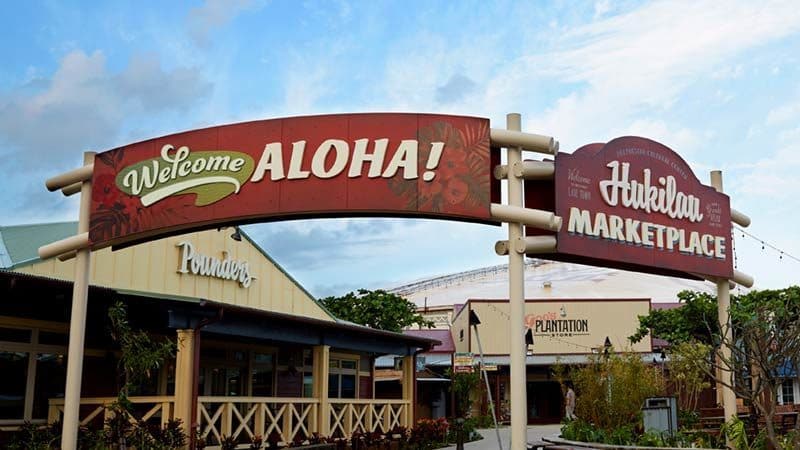 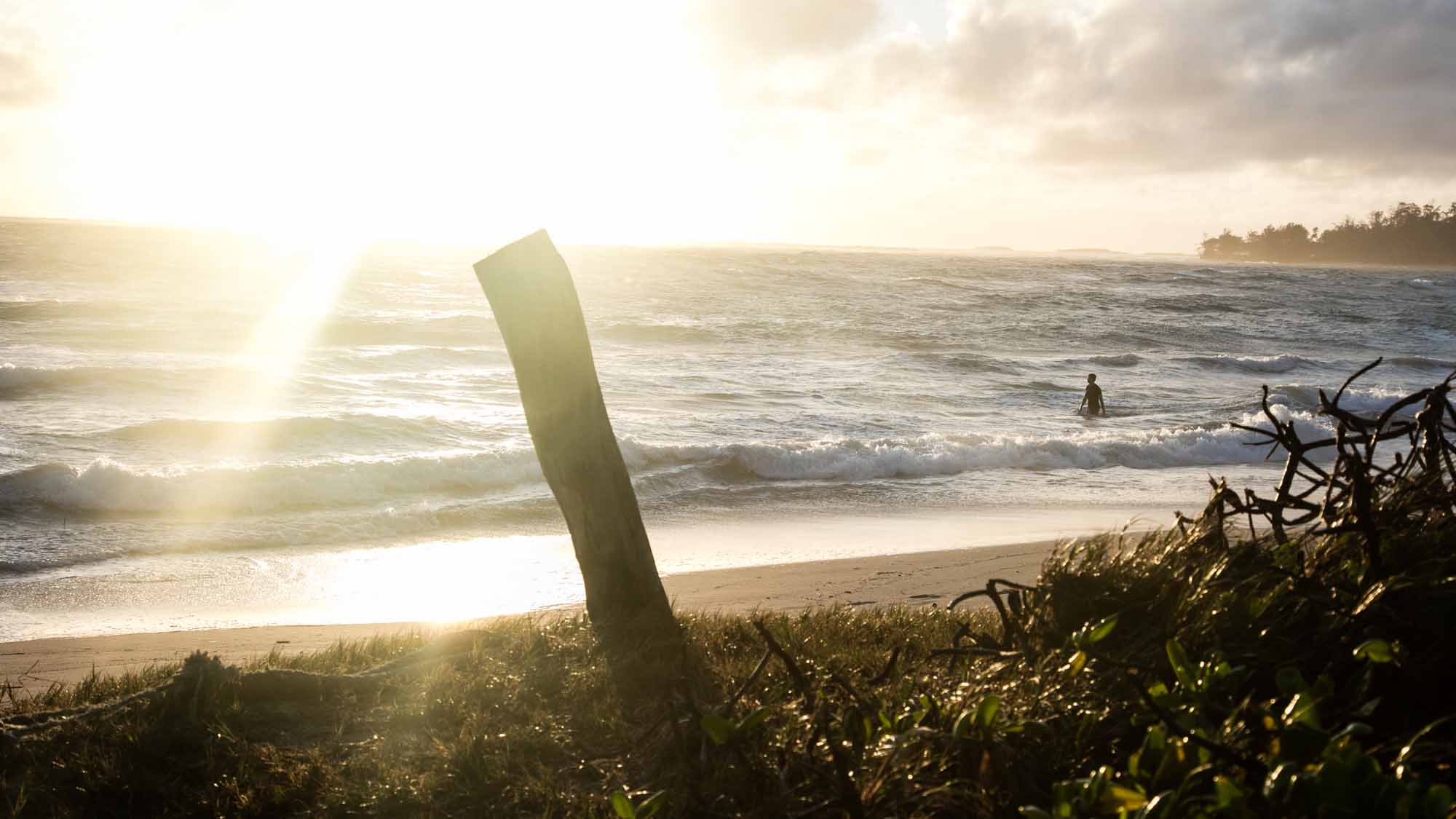